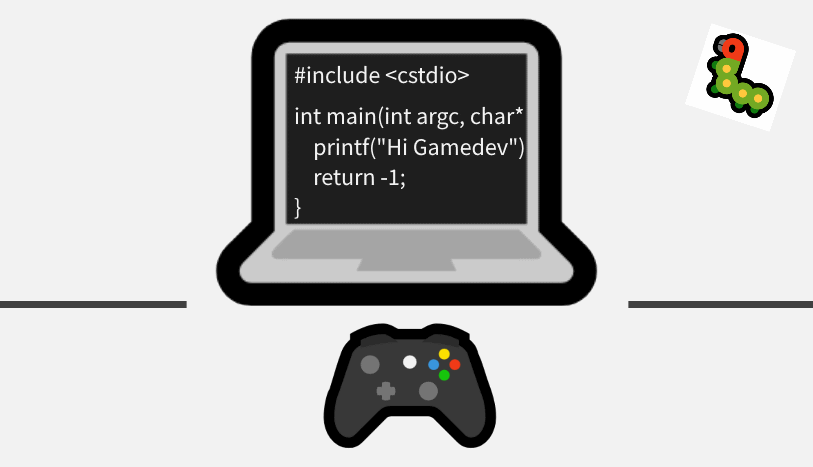 Game development carries multiple issues about coding over all the years. I’ll cover some areas that game industry should explore to improve the craft.

Let me introduce you Artemis Entity Tracker - a tool to be used for game development in conjuction with artemis-odb (which covers architecture called Entity Component Systems).

Why I hate Unity3D popularity

Unity3D is an often recommended game making tool for beginners, the same way, how it was with Game Maker and a few others. I have been stumbling upon Unity3D for 3 months and I do have my strong opinions about that fact.

My thesis is that Unity3D may not be suited for beginners. Some people argue and say that it is a matter of taste. I disagree. In my opinion it’s the matter of skills and facts. I would like to share some of my observations about Unity3D or actually how it can be misused. The following will not be an advanced take on the topic but rather a cover for beginning game developers who want to start with Unity.

I can see three following areas of (lacking) skills which often kill projects in later development: